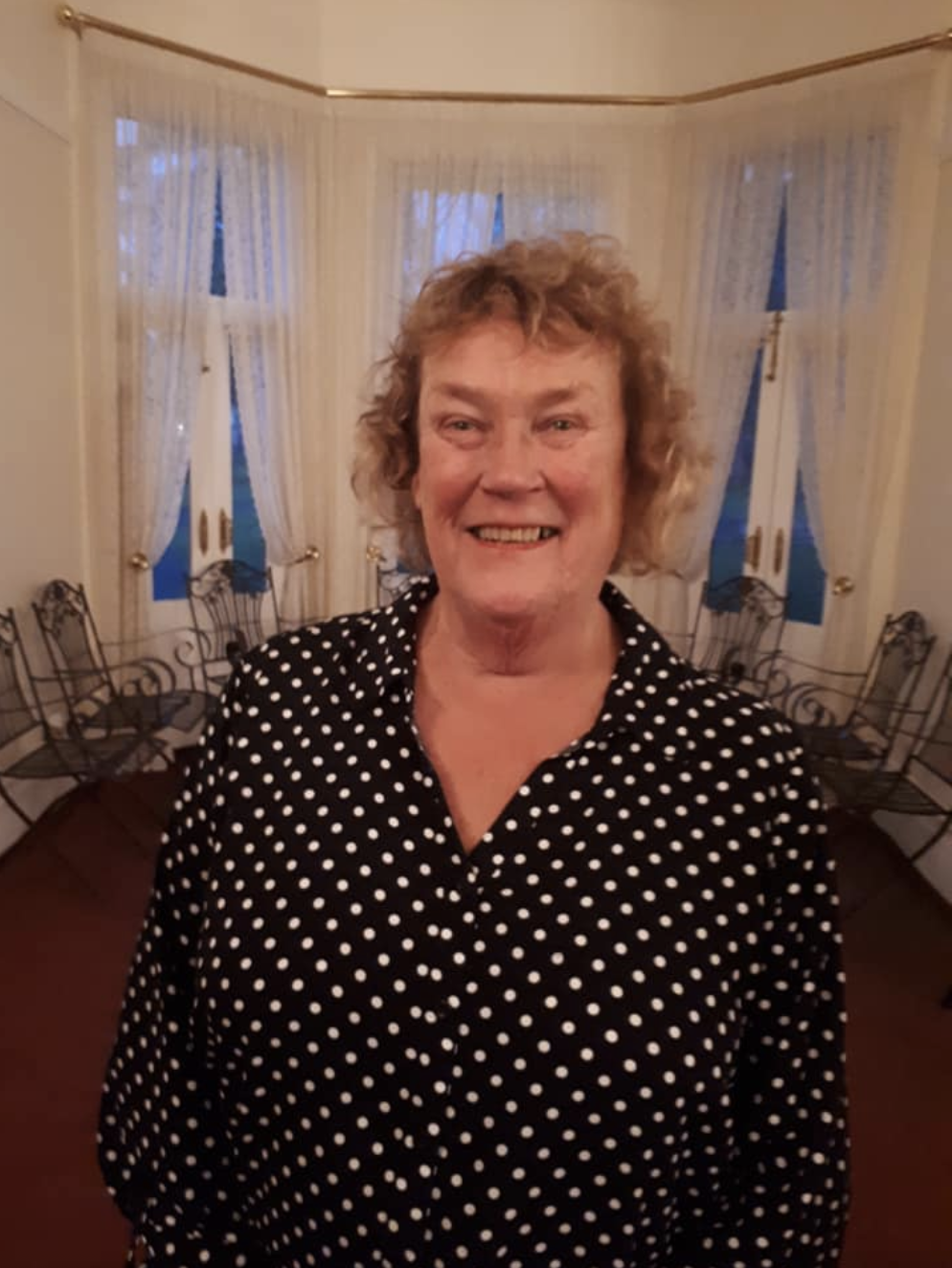 CELEBRATION OF 30 YEARS OF SERVICE TO YDMH

Staff, Board Members and colleagues gathered on Friday 7th May at Beaufort Manor for a formal acknowledgement and farewell of former DON / Manager Lorina Gray. Lorina has been in the DON/Manager role at Yea & District Memorial Hospital for 30 years. Her service and contribution to the community’s health have been enormous, and she has led the organisation through significant change.

Lorina managed the extension of the Hospital to include our Rosebank Aged Care Services under one roof and also the renovation of our 4 bed Urgent Care service and 10-bed acute bed hospital.

Lorina also oversaw the refurbishment of the former Rosebank Hostel to what is now known as The Grace Bennetts Centre, home to Yea Medical Centre, Yea Community Health and space for allied health practitioners all offering a diversity of healthcare services for our community.

For a period of time, Lorina also simultaneously undertook the role of Manager of Murrindindi Community Health based in Eildon, which delivered health services across the Murrindindi region. The service eventually merged into the community health offerings of Alexandra & Yea Hospitals in 2004.

Lorina also represented the organisation on numerous committees, serving in many honorary executive positions including an extensive period on the Lower Hume Primary Care Partnership with a focus on collaborative health initiatives across the Murrindindi and Mitchel Shires. Her years of local expertise and lived experience were always greatly valued in all the roles she held.

Lorina has faced the many challenges of the role with stoicism and strong leadership. One of the most significant periods of her professional career was the Black Saturday bushfires in 2009. Lorina was present from the moment we started to have problems with the generator due to the excessive heat and smoke billowing into the building and then as we received an influx of people. Those that came to YDMH that afternoon and evening had lost their houses and loved ones and needed medical care and a refuge from the ongoing nightmare that continued outside our safe walls.

During times like this, Lorina’s clear thinking, leadership and unwavering commitment provided a calm during a period that offered nothing but uncertainty and pain. The enduring scars left by that horrific Saturday and the days, weeks and months afterwards, remained deep for all that provided care and were involved in the Hospital and community during that period of time. In the aftermath, Lorina led the organisations self-reflection and search for improvement so that should events like this occur again, we would be better be prepared.

Ever only a phone call away, Lorina was often seen in the Hospital late into the night assisting with resident meal times and weekends. Often filling shifts on the ward and across the organisation, she never minded helping the staff out when needed.

Much change has occurred across the healthcare system over 30 years, and the one constant in healthcare will continue to be change. We know that Lorina gave everything to the organisation, and we hope this sets her in good stead for the enormous change that comes with retirement. She is certainly deserving of a rest after 50 years of nursing and 30 years dedicated to YDMH.

Our thanks for all that Lorina has done and given to our service, and our very best wishes for a well deserved and happy retirement. Yea and District Hospital is committed to enhancing the health status of the community it serves through the achievement of clinical excellence and the provision of high quality health services.